A Sanctuary Care home managers, Nicolas Kee Mew, has been honoured for his dedication to charity and voluntary work.

He is one of just 25 people to receive a Medal of Honour, which recognises exceptional individuals who positively impact their communities, charities and individual causes.

Among his achievements, Nicolas has run nine marathons for Alzheimer’s Research and Alzheimer’s Society, including a virtual marathon at the height of the Covid pandemic.

Speaking of the award he says: “I feel so honoured and humbled – and of course enormously proud to receive this recognition. Running for charity is something I started to do years ago, and I loved it so much I do something every year now!

“I am absolutely passionate about supporting people living with dementia, so the charities I have supported are so close to my heart.”

Originally from Mauritius, Nicolas started his care career in 2015 as a cleaner.

Joining Sanctuary Care as the manager of Chadwell House, Nicolas approaches every day with the intention of enriching the lives of his residents, many of whom live with dementia.

In his spare time, he is doing a PHD in dementia studies and has won other national accolades, including the National Dementia Inspiring Leader Award in 2017 and a Dementia Care Award in 2019, as well as being a trustee of Age UK Enfield. Known as ‘The People’s Honours’, The British Citizen Awards, hosted by TV presenter Naga Munchetty, were established in 2015 to honour exceptional individuals who devote their time to making a positive impact on their communities and society. 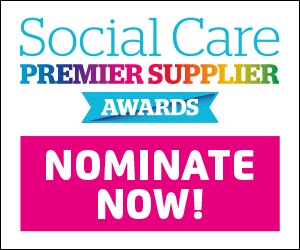 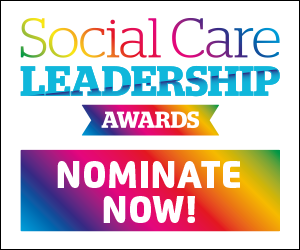